By integrating with CelerX HTML5 Turn-based Game SDK (smart contract enabled), you can enable interactive multi-player competitions (with real-value crypto prizes) for your HTML5 turn-based games, such as Chess and Gomoku. In addition, by enabling smart contract support for your game, the entire competition process is fully decentralized，secured by Celer's most advanced layer-2 technology.

Note: This feature is intended for developers that are familiar Ethereum smart contract programming. You need to write a smart contract for your game. The connection between your HTML5 game and your game smart contract can be configured via CelerX Game Developer Portal. 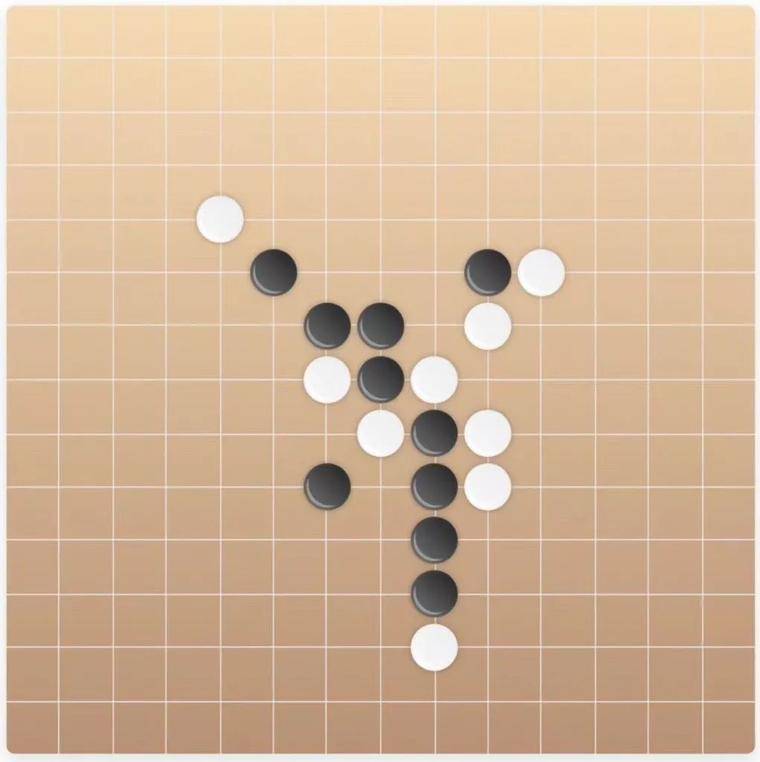 NOTE: Before integrating with CelerX Game SDK, please make sure that your game does not contain any remotely-fetched resources otherwise your game may not be properly loaded. All game resources must be loaded from local resources.

Best practice: choose the right moment to call celerx.ready() to display your game UI. At the beginning, the game usually has a loading period. If you do not feel comfortable showing the game UI to the user too early, you can wait till everything is rendered, then call celerx.ready(). This way, you do not need to implement a loading screen yourself, the “confirm ready” UI in CelerX mobile app will cover this “ugly” loading process for you.

Get the current match information, the result is a json object

a float value between 0 and 1. You need to use sharedRandomSeed as the seed for any random number generation in your game that may affect the game result. All players in the same match will use the same random seed, which ensures competition fairness.

the current player who is playing the game

send a match state from the current player to other players

Pass a callback function as parameter to receive the new game state from other players.

If the game logic decides that the current player is the winner, call this to API to submit the result to CelerX platform

If the game logic decides that the current player is the loser, call this to API to submit the result to CelerX platform

If the game logic decides that the current match result is a tie, call this to API to submit the result to CelerX platform

If opponent timed out or any state mismatch, call this method to ask the user whether he/she wants enter court mode

Subscribe to the event that the game has entered court mode

If the game logic decides that it is the current player's turn, the player's action will be applied on-chain.

a UInt8Array value representing a serialized data of the user's action. This can be the game state but usually for saving as fee, it is recommended to be a patch of the current on-chain game state

Get the current on-chain state of the game

Get the deadline of on-chain action

a UInt number, in block number, representing the deadline of an on-chain action

Get current block number on Ethereum, the result is an Int64 type

Finish the on-chain game, get the game result in a callback